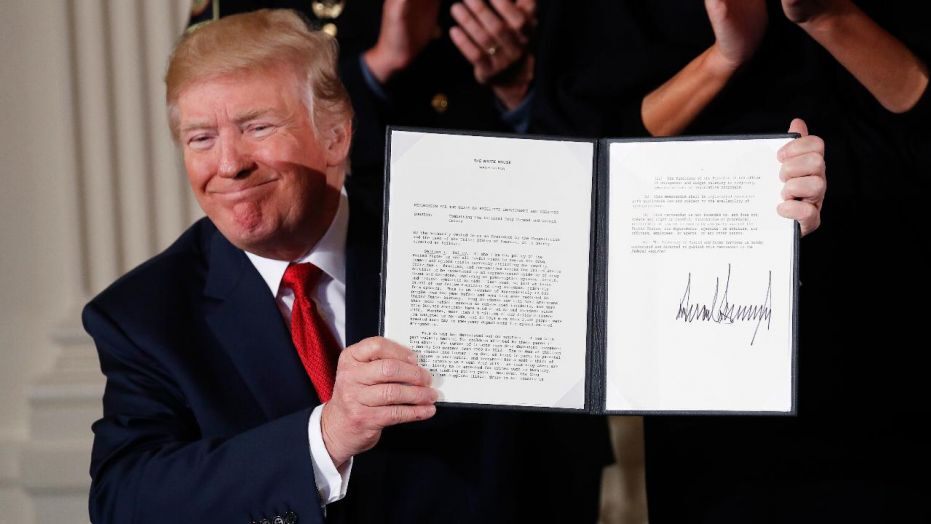 On October 26, 2017, President Trump called our country’s opioid epidemic a “national public health emergency” and promised to put the full weight of the federal government behind fighting it. Given the fact that more than 60,000 people died from drug overdoses in 2016—most of which were opioid-related—this is absolutely an issue deserving of government attention. Yet, what does it actually mean for those who suffer from an opioid addiction and the people who are trying to help them?

First, let’s look at what such a declaration has the potential to mean. Technically, when an issue receives a national public health emergency designation, this means that people can be quickly hired to address that issue, telemedicine services can be established across the country, and grant money can be earmarked to go straight to fighting the epidemic.

However, because a public health emergency is a slightly lower categorization than a national emergency, it cannot use funds from the federal Disaster Relief Fund (DRF). Many critics were disappointed at Trump’s failure to assign it this more critical designation since the money available in the Public Health Emergency Fund (PHEF), which supplies aid for public health emergencies, is woefully less than that of the more robust DRF.

How much less? Estimates place the amount of money in the DRF at the end of 2017 around $5.4 million—and this was after it had been significantly drained to help areas ravaged by Hurricanes Harvey, Irma, and Maria last year.

That amount of money cannot begin to touch the problems caused by the opioid epidemic, which is costing our country around $78.5 billion. Adding insult to injury is the fact that the new 2018 budget slashes billions from public health and biomedical research programs, which leaves precious little to prevent 91 people a day from dying from opioid overdoses.

Further, public health emergencies only last 90 days, after which they could be renewed. However, those 90 days are nearly up and nothing has actually happened. This is not a surprise to some people who work in opioid policy research who voiced disappointment in the President’s statement, saying that he did not lay out any real plan for dealing with the epidemic.

Clinical and medical research professionals recommend a proactive approach that includes granting Medicaid waivers to recovering addicts so they can access ongoing treatment during early recovery. They also say it’s important to create and mandate educational initiatives for medical and dental school students so they can learn to reign in opioid prescribing practices. Finally, they endorse properly funding federal programs that increase access to drug addiction medications.

However, to date, none of these positive steps were outlined by the President, and no progress has been made in any way to begin to address the significant problems we face with the opioid epidemic. Clearly, something needs to change. And soon.

Dr. Robin Barnett, EdD, LCSW, LCADC, CCS, CSAT is a Licensed Clinical Social Worker, Licensed Clinical Alcohol and Drug Counselor, Certified Clinical Supervisor, and Certified Sex Addiction Therapist. She is involved in the fabric of several TV shows, and has appeared on FOX, MTV, CNN, CBS, and NBC. She is currently seen on the Steve Wilkos Show as an Addictions Expert. Her book, “Addict in The House: A No Nonsense Family Guide Through Addiction and Recovery” is the “Go-to” book for thousands of families trapped in this dangerous dysfunction.  Following a successful private practice, Dr. Robin co-founded a highly respected Addictions Treatment Center. She now brings her years of experience and education to the world through her various tv appearances, public speaking, educational and e-therapy services.