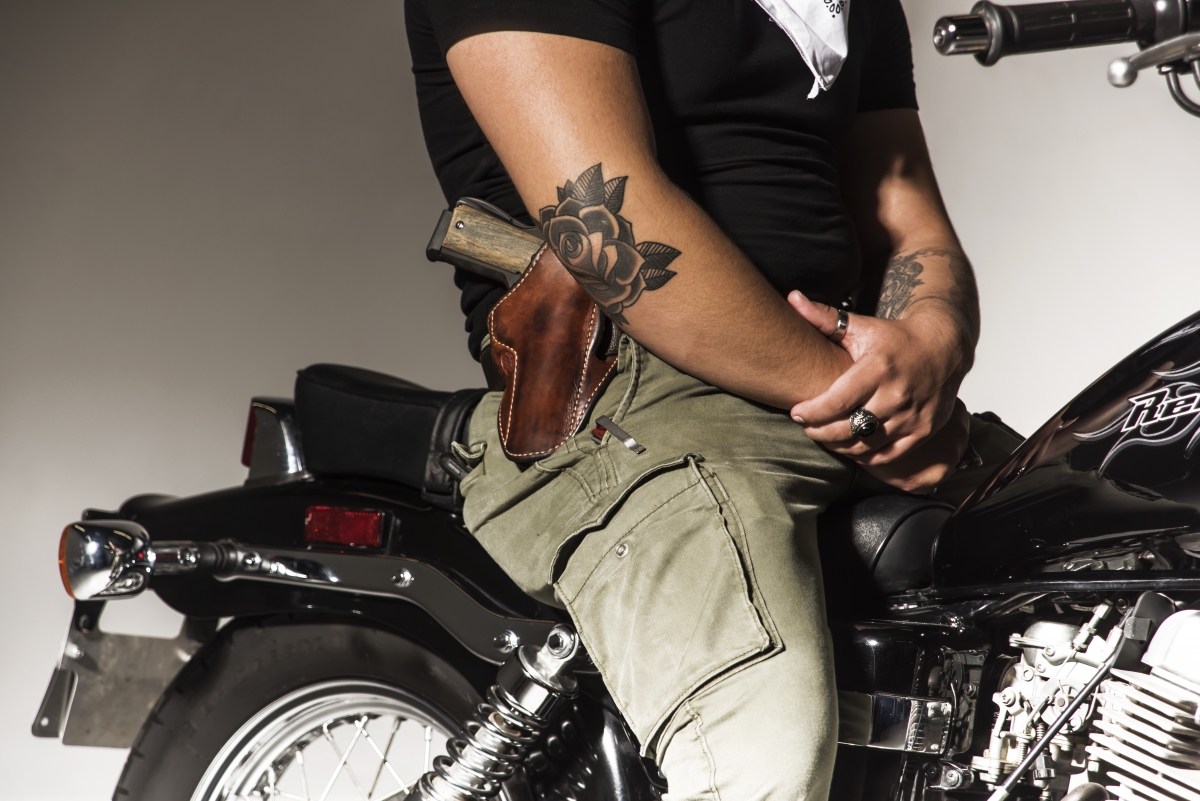 This hardened individual had been part of a major motorcycle club, full of tattoos, and an angry disposition. It was clear that he had a difficult life and was addicted to heroin. Detox was tough on him, but we started working right after he was healthy enough.  Initially, I have to admit I was a bit intimidated by his gruff exterior. It was so easy to see the good man on the inside. I worked with him for months, taking baby steps in therapy. Finding a common denominator to build trust. I made radical suggestions eventually. I asked him to cut his hair. He did. I asked him to change his clothing to how he wanted to be perceived now. He changed his clothing.

He became one of the most funny, gentle-men I have ever worked with. He listened to every suggestion, and learned my secret mantra in addiction. He repeated it over and over, eventually arresting his impulsive nature with a simple saying. Today, he is healthy and happy, and sober. He now works with others who are addicted, and in need.